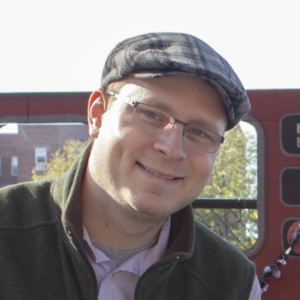 Robert Powers, a graduate from The School of Visual Arts and has been an Animator/Director working in the New York animation industry for 20 years. Robert has worked on such shows as Nick Jr’s Little Bill, The Wonder Pets!, Team UmiZoomi, MTV2’s Fridays, Peg + Cat, Click Clack Moo, and Clifford the Big Red Dog. Robert has also worked closely with clients such as PBS, NYRR, Nickelodeon, MTV, The Walt Disney Company, Marriott Hotel Properties and with the artist/musician Moby. In 2009, Robert directed an animated music video for The Subterraneans called “TEST”. It was an official selection for the 2010 Cannes Independent Film Festival and won best music video for that year. In 2014 Robert won a Daytime Emmy for his work on Peg + Cat. He has been nominated for producing and directing for six consecutive years. 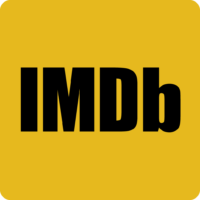